“Write a game that has something to do with Bioinformatics”. That was everything they said to us. They – that’s the rostlab. Us – that’s me and Sebastian Wilzbach, one of my fellow students. So we went to tackle this incredibly specific task and well, this is what we ended up with: 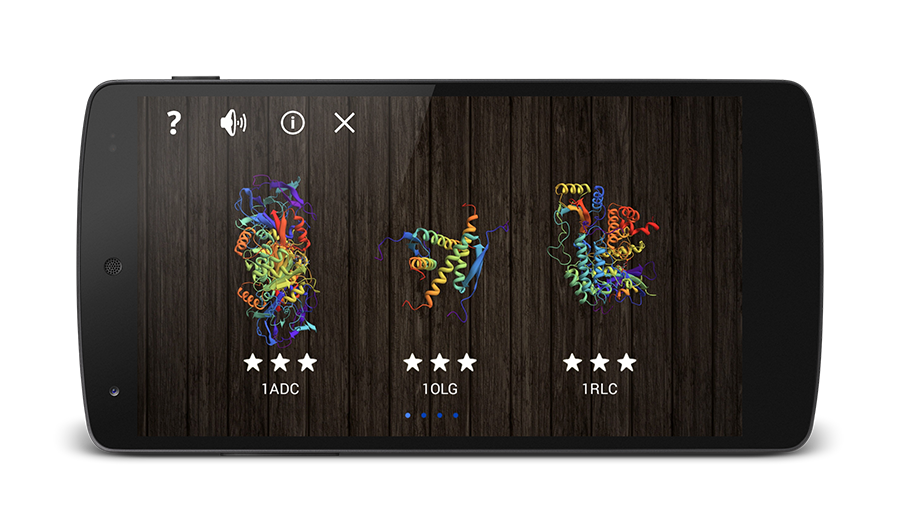 The Binformatics game is fun role play where the player needs to build his own proteins from their amino acid sequence. While learning about enzymes that “ceaselessly battle the champagne you consumed on New Year’s eve”, he has to tackle some obstacles on his way to ultimate glory!

Try it out yourself! It’s on Google Play and the AppStore.

We chose cocos2dx as framework, which turned out to be neither performant nor well-documented. But, after all, it does run under Android and iOS without adapting the code in any way. With both of us being novice at mobile game development at that time, the code base is quite a mess. If you still want to have a look at it and implement new cool features – it’s on github.